We accompany you safely through the pandemic.

With the dynamics of the current SARS-CoV-19 pandemic, it is not easy to keep track of the constantly changing regulations, infection control ordinances of the individual federal states or legislative amendments to protect the population.

We can do this for you …

and accompany your company, your projects and plans safely to success. Our approach is the holistic view of your task with the aim of effectively preventing infections with the corona virus and its further spread.

This applies to the design of the workplace as well as to the type of cooperation at meetings, conferences, conventions, road shows and events.
A thorough analysis of the task is followed by an event-related risk assessment.
On the basis of this, we develop an individual infection protection concept in accordance with the current infection protection regulations.

In addition to organizational measures, we place a great deal of emphasis on considering additional options for decontaminating the air. We present solutions in terms of room air systems and devices for efficient air purification and support you in the topic of funding and state support.

The German government has declared protection against infection indoors to be one of its top priorities for autumn and winter. With the new funding program, it is subsidizing 40% of the expenditure for the conversion and upgrading of stationary ventilation and air conditioning systems up to a total of 100,000 €.

Eligible for application are public buildings and meeting places of federal states and municipalities, universities and companies that are predominantly publicly financed (at least 50%) as well as sponsors of public institutions,

The funding program “Federal funding for Corona-compatible conversion and upgrading of ventilation and air conditioning systems in public buildings and places of assembly” has a total volume of 500 million euros, which the federal government is investing in the conversion and upgrading of stationary ventilation and air conditioning systems until 2024.

Applications can be submitted digitally to the Federal Office of Economics and Export Control (BAFA).

Whether temporary or permanent – we accompany you from the basic evaluation to completion. 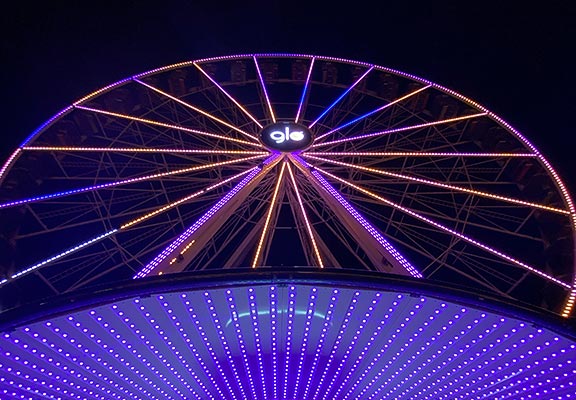 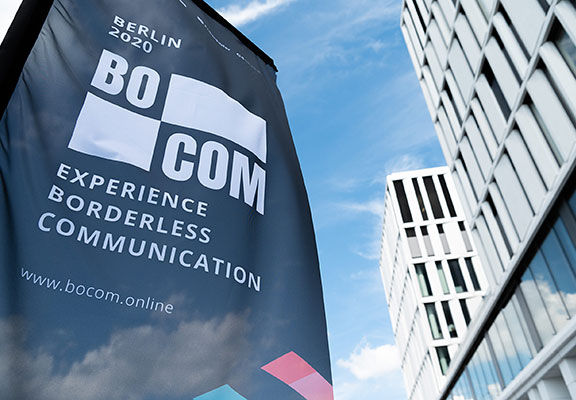 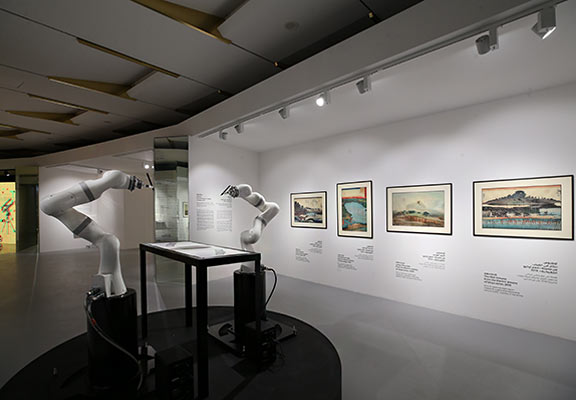 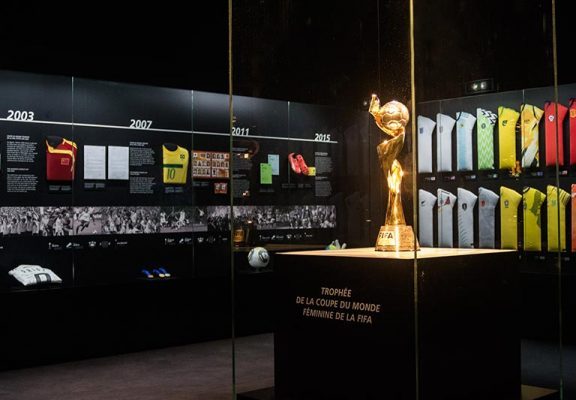 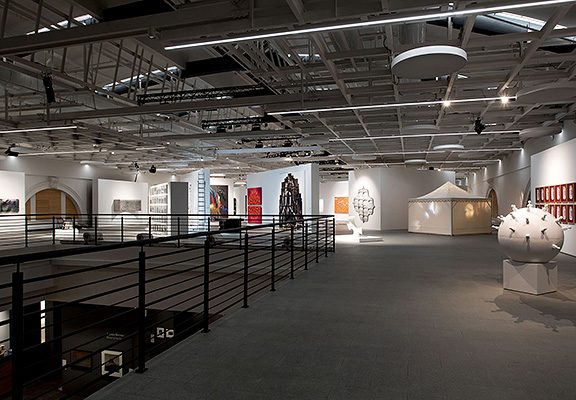 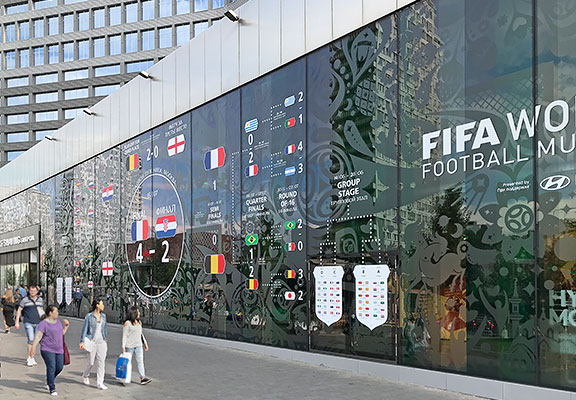 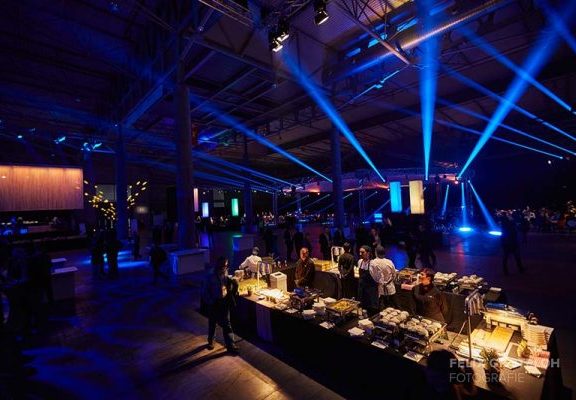 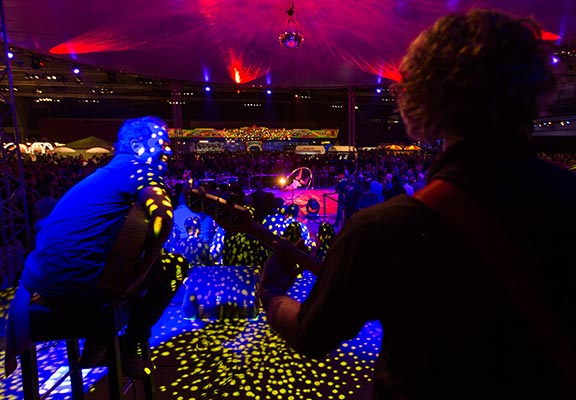 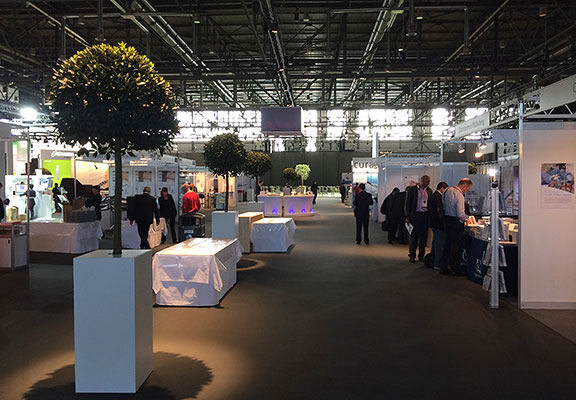 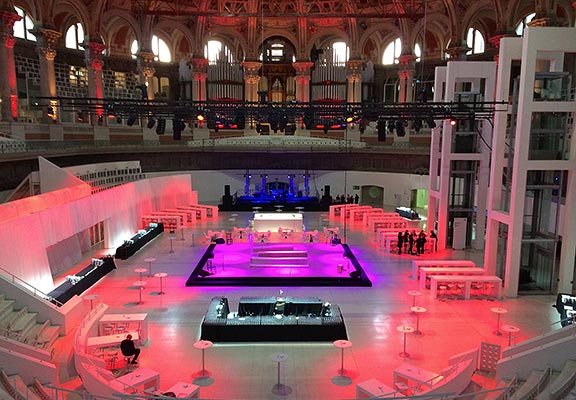 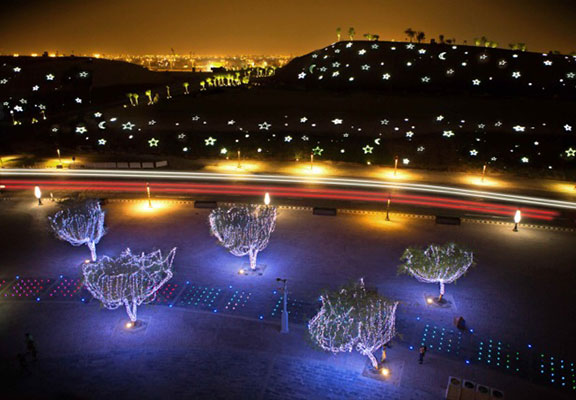 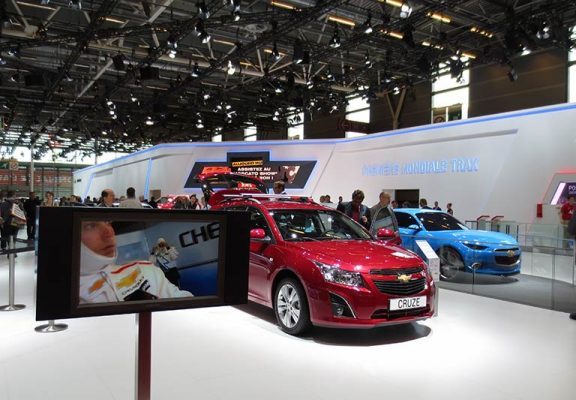 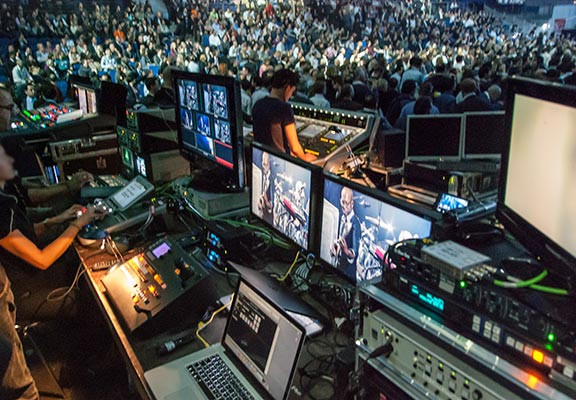 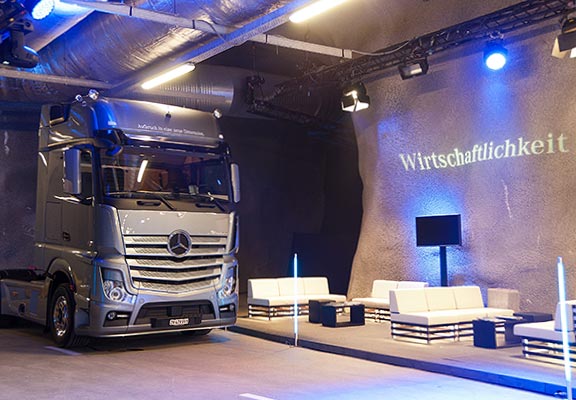 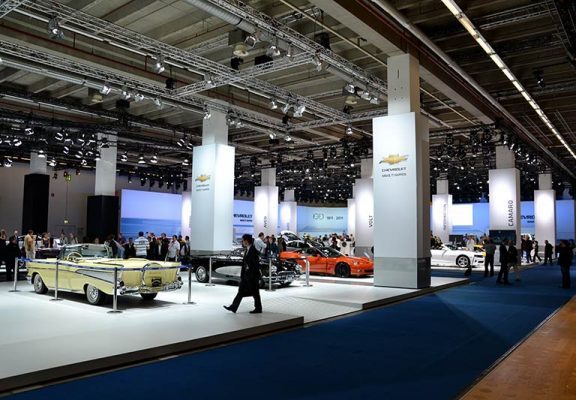 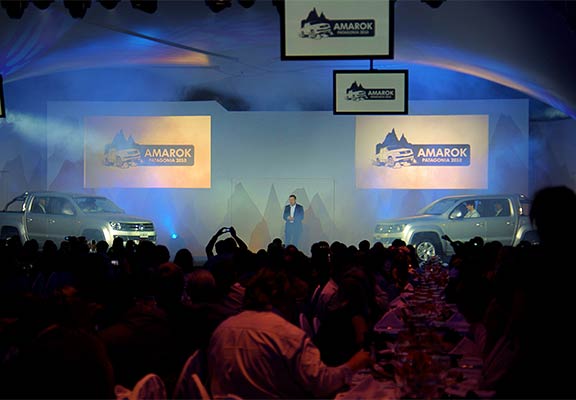 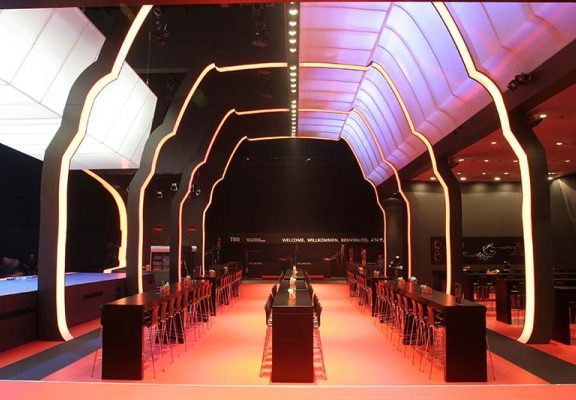 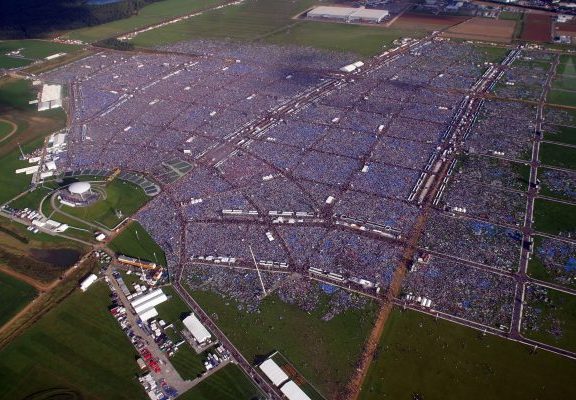